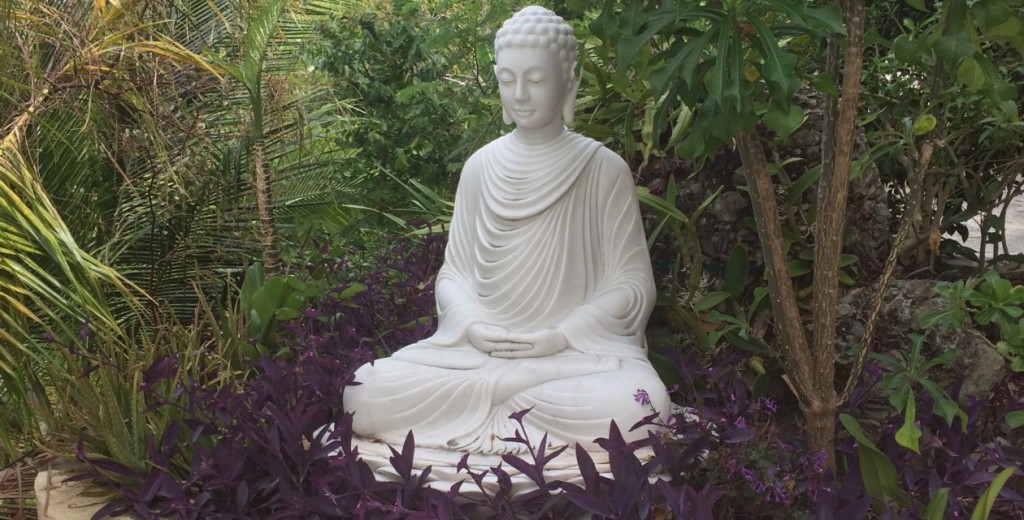 My backyard is currently a huge mess…my house was, until recently, in a state of ‘semi-mess’. I have guests visiting from out of town (my backyard was NOT ready before they arrived; my house was – barely), and I am tired. July was such a wonderfully crazy, chaotic, busy month. I achieved every goal I set for myself. I reveled in it…was so proud of myself.

Suddenly August 1st was no longer around the corner…it was HERE. I spent part of that morning moping about, feeling lost. Trying to figure out what to do. I did laundry. I cleaned out a closet. I tried to cut myself a break since I had been too busy to even think in July, yet I still felt a twinge of unrest.

What would be my next ‘thing’? I needed a goal to move forward…didn’t I? How did I get to this place of needing goals? The more I tried to work on projects, the less I was getting done. So I sat down to read…something I had not taken time to do much of in July.

I picked up Elizabeth Gilbert’s latest book, “Big Magic” which I had been working on since May. I was almost finished, so I sat to read the final 20 or so pages. And in finishing it, I found a bit of my own magic. She wrote of completing projects…then she wrote of letting them go, of releasing them into the Universe; that only upon their release could one move on to the next creative endeavor. It was an ‘Aha’ moment for me. I had spent a lot of time on my July goals, but upon completion I had not fully released them to the Universe to allow myself to move on to my next creative venture. I spent time creating, lots of time. Once I created – achieving all of my goals, have I mentioned that?? – I spent time reveling (a lot!). The reveling was good. No reason to feel guilty rejoicing in an endeavor well executed…but now it was time for the release.

It was at this point that I was able to let go of the anxiety that had been building inside. And once I let go, my August goals almost instantaneously came into fruition. I have another writing project I am growing, something that came to me in July. I am undecided on my word goal as of now but am leaning toward 20-30,000 for the month. I also plan to keep up my posting here. Two to three days per week seems more realistic than once per day; It allows me time to concentrate on the idea that graced me last month.

So what new lessons have I learned?

I learned there is beauty in release. Sometimes letting go is the only way to hold on to your sanity. I am not used to being in this place of ‘finishing’. It felt great; however, I felt lost at the end. Or so I thought. Perhaps I only needed a little transition time, some breathing space between projects.  I needed to still my mind, still my body to create a landing place for a new idea. It is, after all, more difficult to hit a moving target.

The process of figuring out what works best for me is ongoing. I imagine it will remain that way until my final days. Sometimes things work for awhile and suddenly don’t anymore. Time to release the old ways to make room for the new ones. Change is something I once dreaded. It is not easy for me. I’m not certain it ever will be. However, I don’t dread it like I used to. I am wise enough to know that change is inevitable. And I am wise enough to know that releasing my hold on what is no longer working is healthy. Doesn’t make it any easier to let go, but I’m getting there…