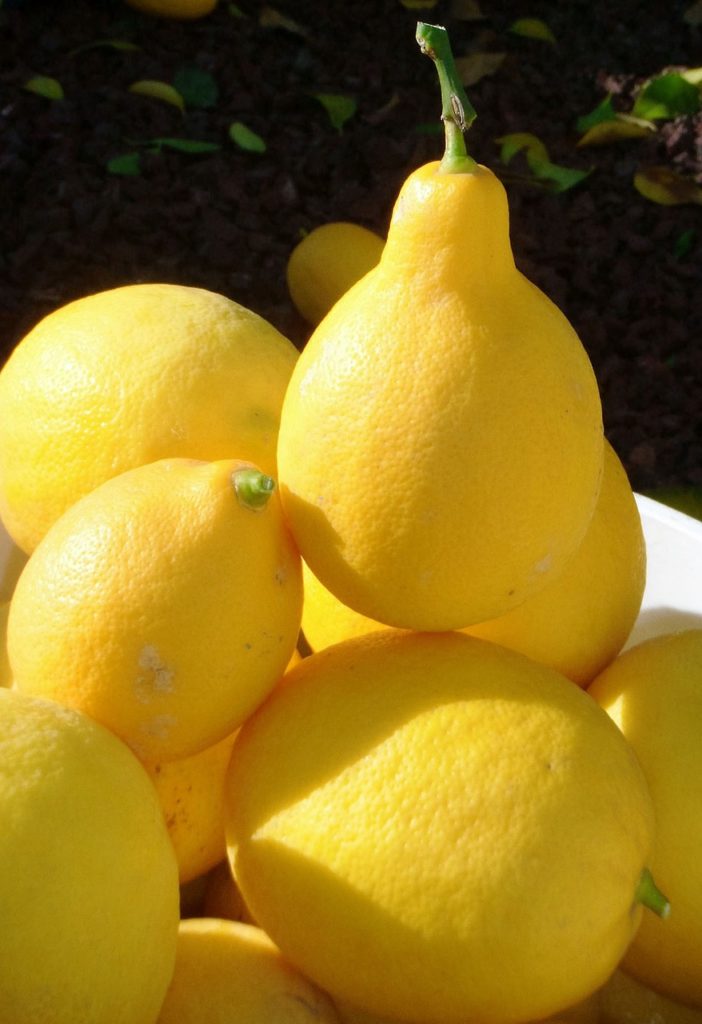 Yesterday was a day that involved making a bit of lemonade – see ‘recipe’ below. 😉  I spent most of my day waiting on someone to come out to the house to finish the final piece of a project. He had made an appointment…said he would be here between 11:00-12:00. When 1:30 arrived and I still had not even heard from him, I contacted the company. They told me he should be there already. Long story short, he did eventually show (2 hours after they said he should already be there; it was closer to 3:30); however, my day was essentially upended from what I had planned. And I ended up missing something I had scheduled for that afternoon because this person was late and did not respect my time.

Fast-forward to this morning: I was perusing Facebook’s ‘On This Day’. For anyone unfamiliar with Facebook (is there anyone unfamiliar with FB??) or this  particular segment, ‘On This Day’ shows you your posts from that date for years past. Of particular note to me was one about five years ago. I had also spent that day waiting for a repairman to show up. In that instance he was supposed to be there at 8:00 AM but didn’t show until 3:00 PM. Not cool!

There is a similarity between the two days and how I chose to deal with them. Five years ago I decided to use the time to organize some closets which had been overflowing with abundance [ahem]. Yesterday, I finished taking down holiday decorations, something I wasn’t sure I’d get to until the weekend. I could have chosen to be irritated and angry and to have not made good use of my time. Okay, I was irritated and angry…but I also looked at this as an opportunity to cross a few to do items off of my never-ending list.

Word of the Day

Before offering up my ‘special’ lemonade recipe, I leave you with this word of the day: “Time-impeccability”. For example, say you tell me you are going to be at my house at 8AM…I get ready, prepare the needed space, and then you don’t show up until 3PM…that is NOT an example of time-impeccability. Showing up at 8AM would have been the time-impeccable thing to do.

For those of you with a business out there, this is one of the most important aspects in relating to your customers. It builds trust and respect and is an all-around good approach to business (and life).

Without further ado, I bring you my special recipe for… 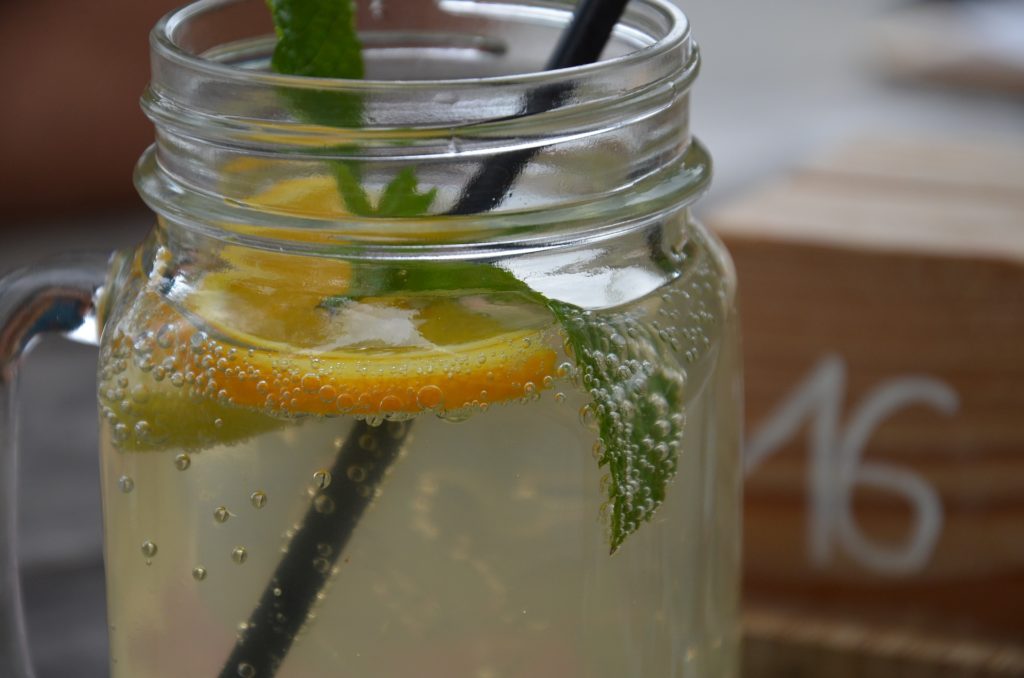 *obviously, this is all in fun…I don’t recommend any abuse of alcohol!!

2 thoughts on “Lemonade: Use Your Lemons Wisely!!”