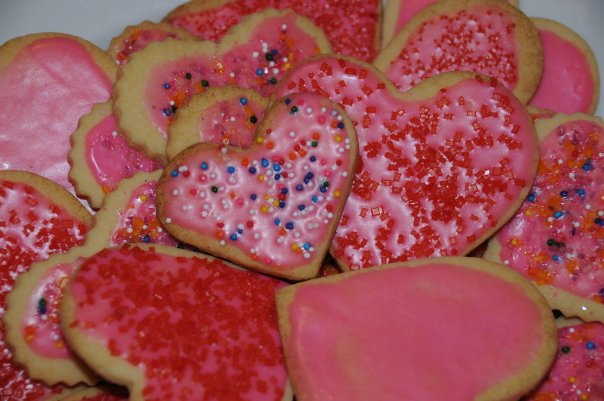 It’s been a few weeks since I’ve posted here on Cleansed Palate. The Ultimate Blog Challenge I had signed up for has now finished, though I did not finish with it this time around. I gave it my best shot considering the time constraints I had during the month, and I feel good with the effort I put out for it.

There are a couple of personal projects I’ve been working on in the past few weeks. At the mid-to-end of January time period I participated in a short story contest via NYC Midnight. I only learned of it a few days in advance of its onset, signing up on the final day possible. I had eight days to write a 2500 word (or less) essay. All of the entrants were divided into groups, and each group was assigned a genre, a character, and a subject. Our group’s categories were: historical fiction; an only child; and a test. It was my job to design a story around those parameters. Despite a 4.5 day migraine (note: that was 4.5 days out of the eight) I completed my story. And I’m happy with it. I have no idea what my chances are of proceeding to the next round – there are three rounds total – but I know I did my best.

We have also been entertaining visitors. My in-laws were able to spend ten days with us, a visit we enjoyed immensely. During their time here I cooked up a storm, creating some healthy yet delicious dinners. I will post on a couple of those meals later this week. Just to tease a bit, Pasta Bolognese was on the menu one night. It was an all day affair so I decided to make enough to put in the freezer for later. Mmmm…

The other major project I’ve been working on is my novel. About a year or so ago I began writing a book. I got stuck early on and put it down for awhile (as in: a few months ago). November is traditionally the month for NaNoWriMo (National Novel Writing Month) and would have been a great time to work on it. It is a time thousands of writers commit to writing 50,000 words in that one month. Fifty thousand words is the equivalent of a small novel, around 200 pages worth of writing. Not a small feat with all I have going on in November.

And I did give it a go. I did what I could. But, well, it was November. And as you know November is already a super busy month for me. There’s Thanksgiving. And pie. And we have a house full of family and company for about a week of that time. And then Christmas season begins and there is decorating that goes with that. So November just doesn’t work for me.

Like I said, I gave it a pretty decent shot. I tried. Really I did. However, I fell well short of the word count, coming in at somewhere around 6,000 words instead of 50,000. But every word counts. Again, as with the Ultimate Blog Challenge in January, I did what I could. There is no shame in trying. There is never shame in trying.

I looked at my calendar and realized that February is my most wide open month. So I did the next best thing: I deemed February to be my writing month. I committed to writing those same 50,000 words from November, only I’m doing it now, this month; February. I have an online NaNo writing group from my July project, and though I may not have the support of the masses who are writing in November, I do feel I have a group I can turn to this month if I have questions regarding how they may have handled something, or if I just need a bit of encouragement to keep going.

I have gotten a little behind in my word count with our family visiting last week; however, I spent much of today cutting that almost in half. I was about 10,000+ words behind, and now I am only lagging by about 5,700. I know tomorrow I have a semi-busy day, so I more than likely will not make-up those 5700 words then. It will probably take me two or three days to catch up, but I am confident I will do so.

Speaking of semi-busy days, my semi-busy day tomorrow is Valentine’s Day. I am planning to make a special dinner for my husband. The menu is still a work in progress, so I’ll have to fill you all in with that later this week. But dessert seems to be under control. La dolce vita, eh?

And that, my friends, is much of what I have been up to during my absence here. Lots of writing, a multi-day migraine, visitors, and tons of cooking. Other than the migraine part, I wouldn’t have it any other way!!